Dirk qualified from the University of Pretoria in 1992. After a few years working as a small animal veterinary surgeon in Cape Town he moved to the UK and joined Priory Lodge Veterinary Group in November 1995. Among his varied interests are neurological diseases, ultrasound and all things surgical! Dirk performs the majority of orthopaedic surgeries including surgery for cruciate ligament rupture at PLVG. 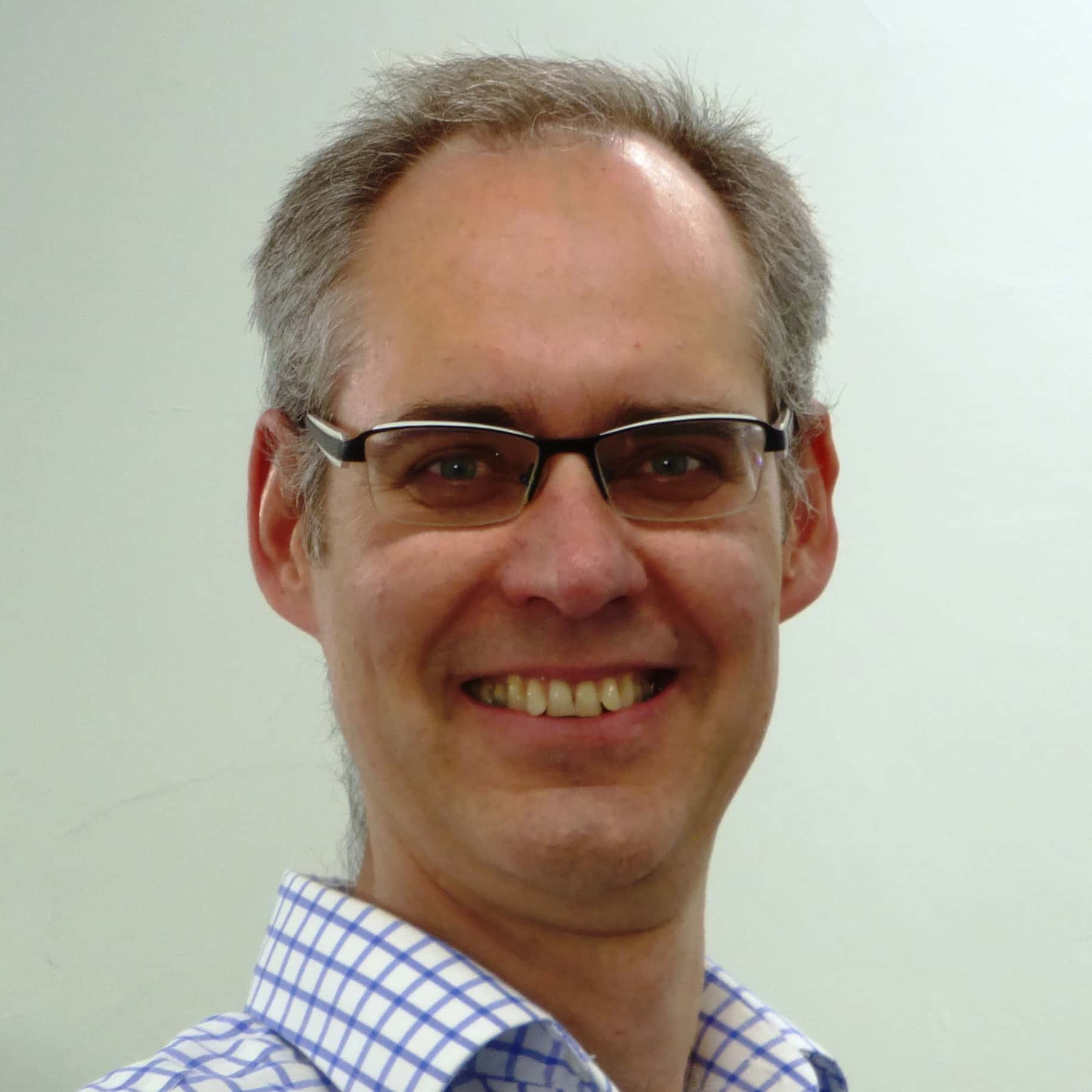 Abby qualified from Cambridge University Veterinary School in 2003 and joined the practice in June 2004. She enjoys all aspects of canine and feline medicine and gained her RCVS certificate in Small Animal Medicine in 2010. Abby is especially interested in cardiology, diagnostic imaging and endocrinology and enjoys working up complicated medical cases. 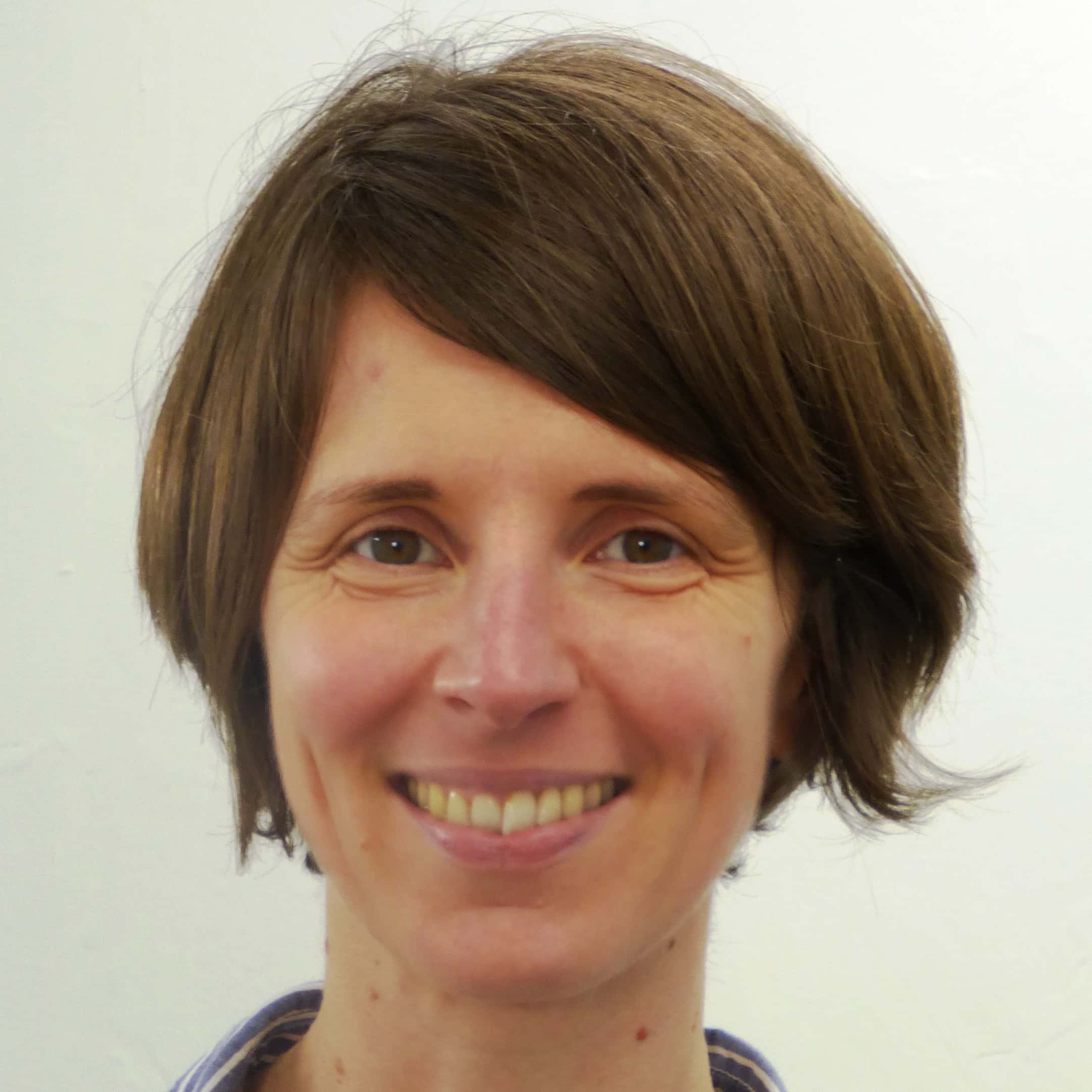 Ruth qualified with distinction from the Royal (Dick) School of Veterinary Studies in Edinburgh in July 1985. She has worked in Small Animal Practice in the Tonbridge area since 1986 and joined Priory Lodge in October 1999. She is particularly interested in cats, rabbits and dermatology. 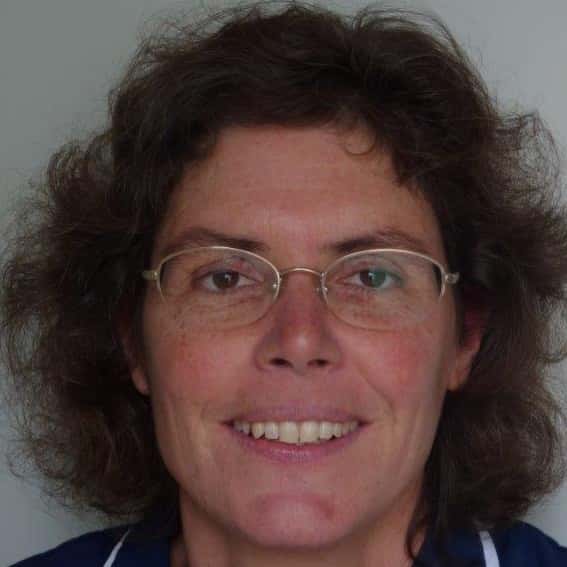 Nicola qualified from the University of Edinburgh in 1991, and settled in Kent where she has practised since 1999. She has a particular interest in feline medicine, preventive healthcare, welfare and the legal aspects of veterinary medicine, but enjoys attending to the wide variety of cases that being a GP brings. In her spare time Nicola enjoys gardening, cycling and pursuing her legal interests. 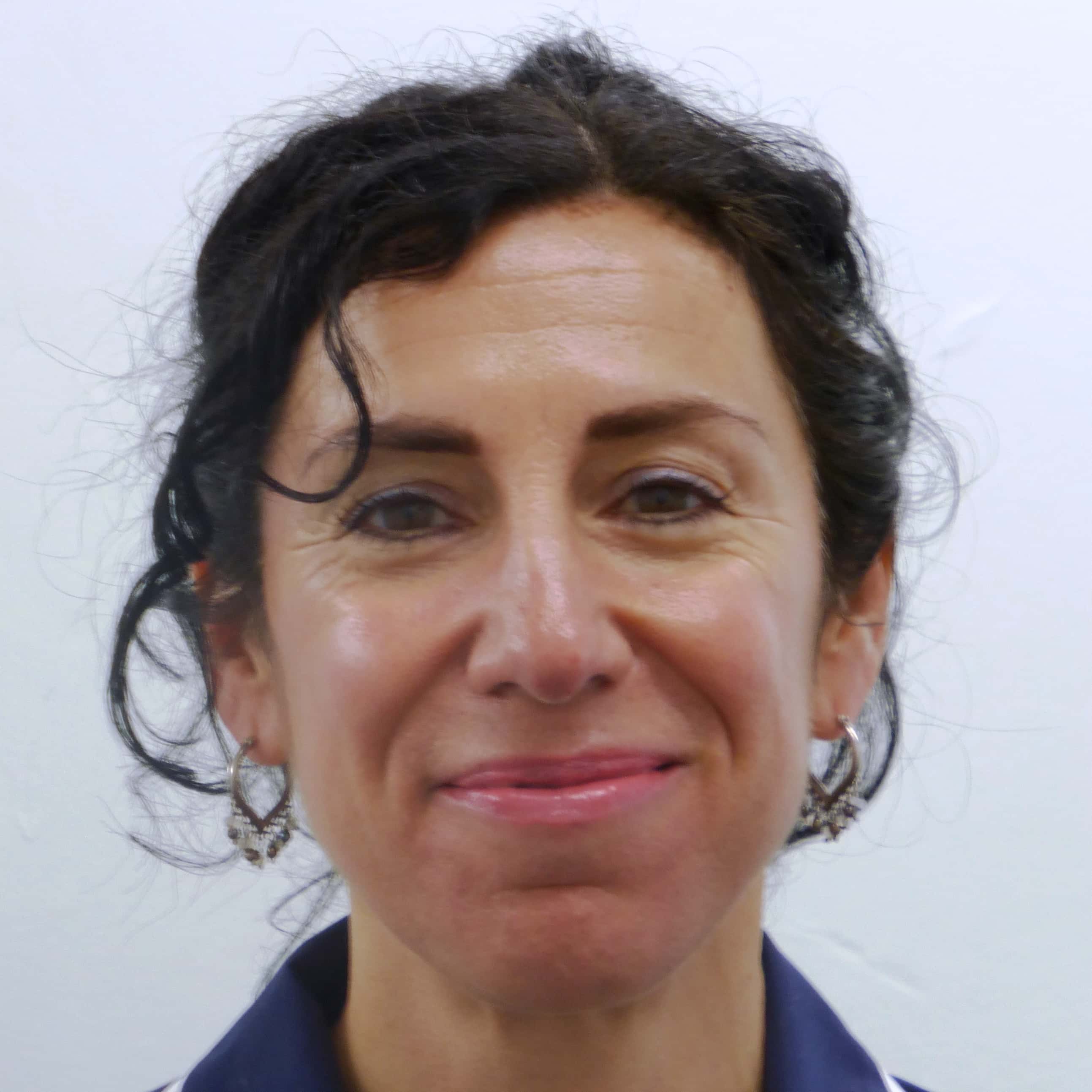 Allie graduated from Cambridge Vet School in 1997. She gained her RCVS Certificate in Small Animal Medicine in 2005. Over the past 19 years she has worked in several practices around Kent. Her interests are canine and feline medicine and soft tissue surgery, rabbit and small mammal medicine and surgery and she has experience in a range of exotic species and wildlife. 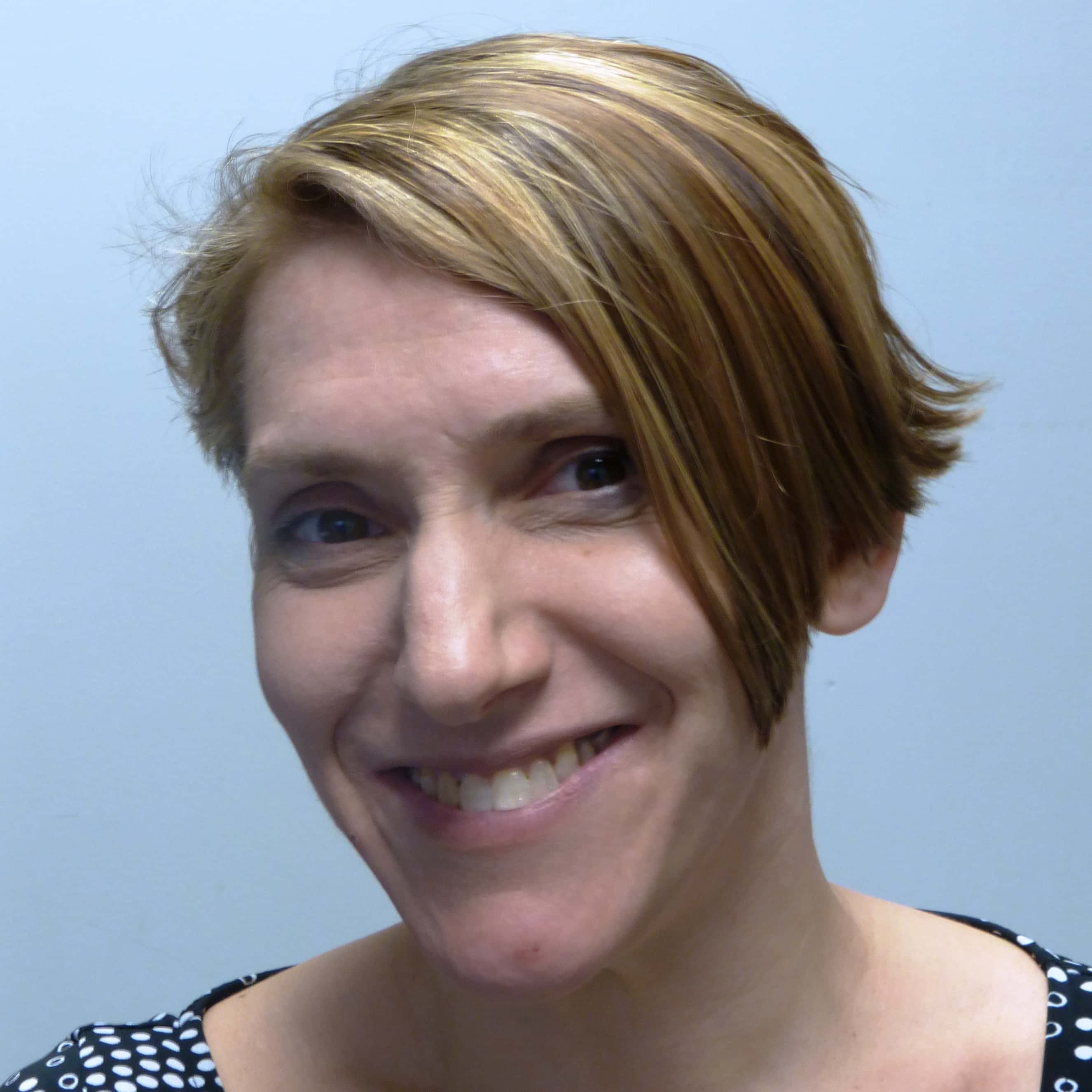